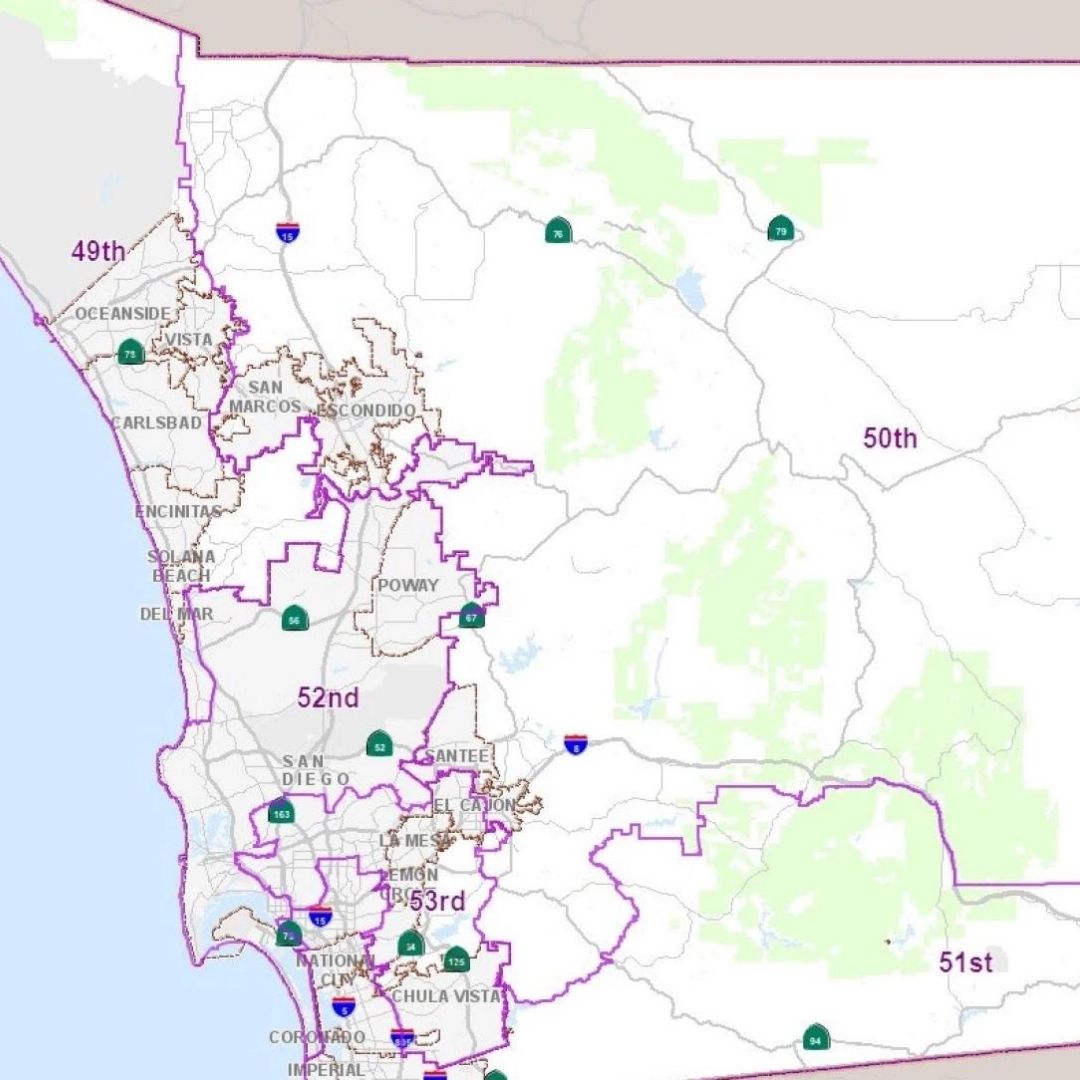 The problem: politicians are manipulating the redistricting process.

Every 10 years after the Census is completed, a process called “redistricting” takes place to redraw the lines for Congressional, State Senate, and State Assembly districts. Unfortunately, the politicians are manipulating the process of line-drawing so they get to pick the voters they want, rather than the voters getting to pick the politicians they want.

The result is a map that favors politicians and one political party over another – and cuts up communities based on small voting blocks and puts them in sprawling districts that have very little in common.

For example, the California Redistricting Commission has released draft maps that split many of our San Diego communities of interest. Current proposals have divided our East County cities, cut apart rural communities, and grouped together neighborhoods across San Diego that have no common interests.  One proposed map puts rural-interface Santee and dense urban Hillcrest in the same district; another puts coastal suburban Carmel Valley in the same district as rural Alpine. 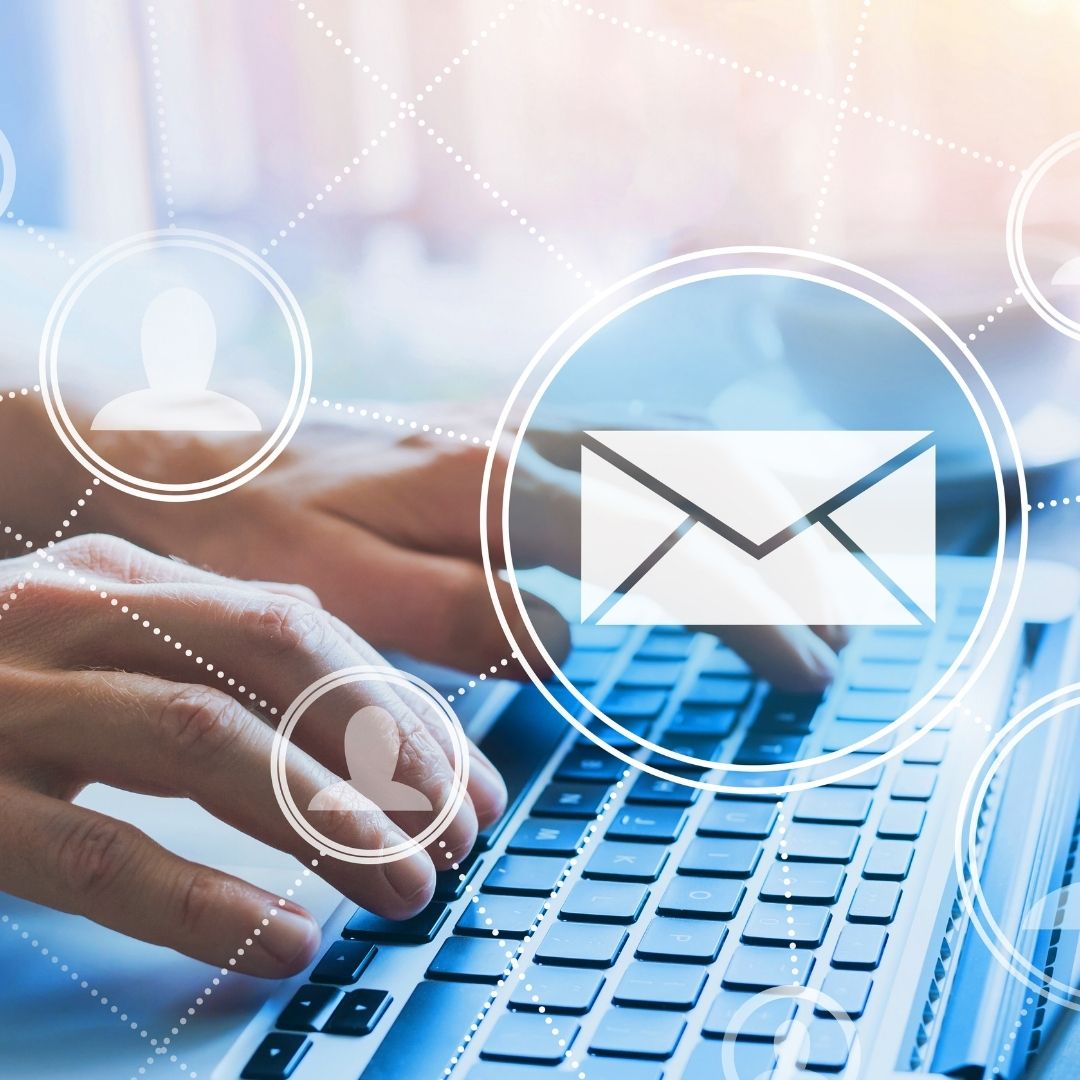 TAKE ACTION: Submit your comments immediately to the Redistricting Commission.

Please email and call the Redistricting Commission TODAY and explicitly and specifically urge them to support the San Diego County Communities of Interest Redistricting Map.

When submitting your comment, please specifically include reference to this website by saying “I strongly support the maps outlined at this website: www.sdcountyredistrictingmap.org.
‍
Commission Email & Phone for Public Input
(916) 323-0323
Contact - We Draw the Lines CA
‍
View the “San Diego County Communities of Interest Redistricting Map” proposal and suggested changes to each district